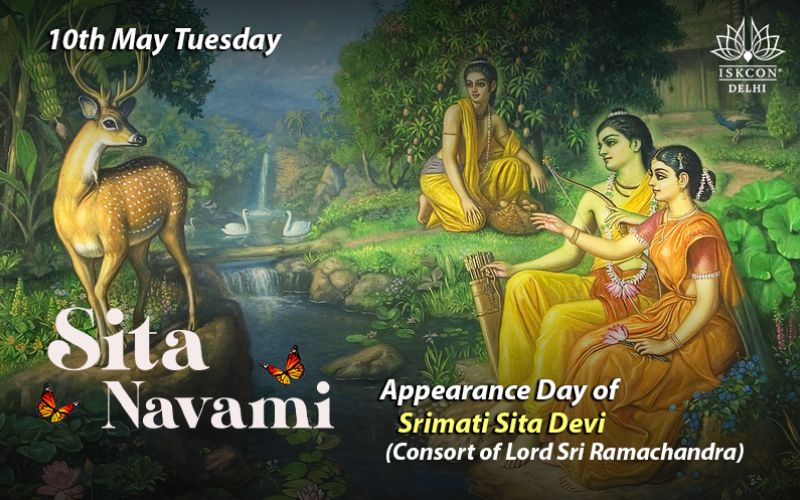 Mother Sita could effortlessly pick up Shiv Ji’s bow in her childhood, placed on an eight-wheeled cart that could only be picked up by 500 people together. The condition of her marriage was to put a string on the same bow. No one among big-big demigods, Gandharvas, demons, etc., could even move the bow an inch. 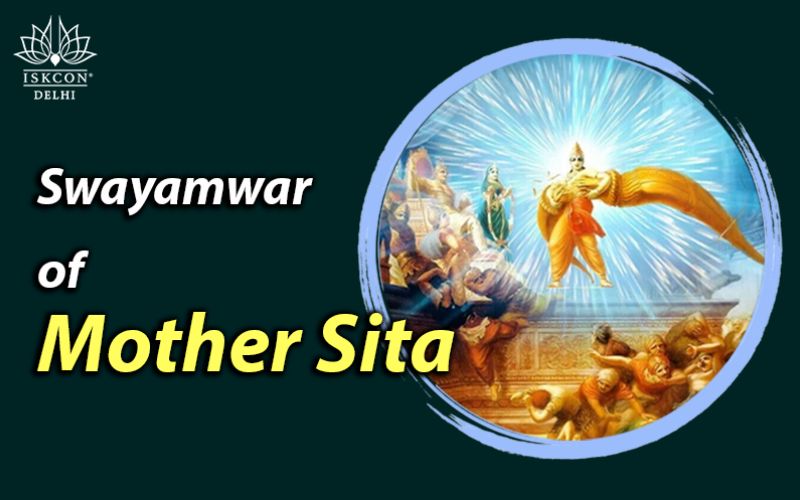 Lord Ramchandra not only put the string on the bow in a moment but also very sportingly broke the bow from the middle. Thus mother Sita was married to Lord Ramchandra.

After marriage, when Lord Ramchandra was exiled to live in the forest for 14 years, mother Sita considered it auspicious to go with the Lord. Sitaji, who had lived in comforts since childhood, accepted the harsh and challenging life of the forest graciously and, without a second thought, accompanied Lord Ramchandra Ji. 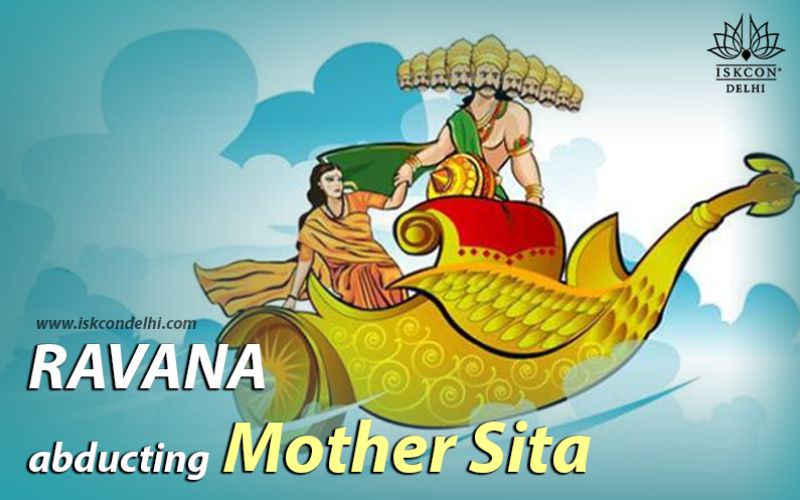 Ravana abducted Her from the forest, and several female demons tortured Her in Lanka. Even after that, She forgave them. She also had to undergo agnipariksha. She constantly faced challenges one after another. Mother Sita is the embodiment of sacrifice and dedication. The character of mother Sita portrays us as an ideal wife, a pious, dutiful woman with a forgiving, compassionate, and humble heart.

Mother Sita has presented an example of a character that is exemplary for all of us. There was no reason for Her to grieve, but She certainly did it to educate us.

And the biggest lesson that Mother Sita Ji teaches us is this, just as the deer of gold attracted Her, She had to turn away from God. In the same way, we are also attracted to the golden deer of material desires. Thus, we leave God’s company and come into this world and struggle. We then have to pay the price for it throughout our lives, just as mother Sita had to pay in Lanka. So, as long as the living entities obey God’s will and His instructions, the living entities would remain happy, but when we separate from God and go against His will, then there would be the same problems as mother Sita had to face Lanka.