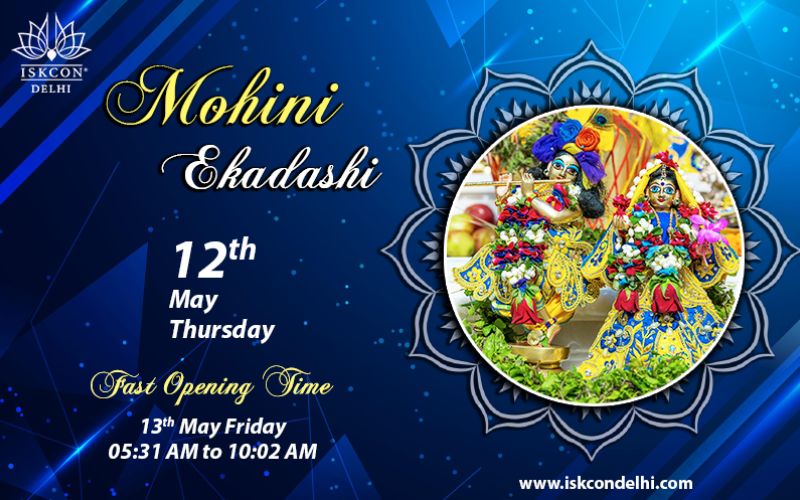 We all had heard a lot about Ekadashi, but very few people know its real significance. People do not know the benefits of Ekadashi fasting.

Ekadashi falls on every eleventh day after Krishna paksha and Shukla paksha. Ekadashi means observing fast without the intake of grains and vegetables. The literal meaning of Ekadashi is eleven, and the meaning of upwas is- up means close and was means staying. So the real meaning of Ekadashi fasting is to be engaged in the service of God with all eleven indriyas or senses. Out of eleven indriyas, five are karmendriya (hands, feet, mouth, anus, genitals), and the other five are gyanendriya (eyes, nose, ears, tongue, and skin) and the last one in mind. So in Ekadashi, fasting or upwas, a person should lessen the essential needs of the body such as food and sleep and engage all eleven senses and consciousness at the lotus feet of the lord.

Conversation between Yudhisthira and Lord 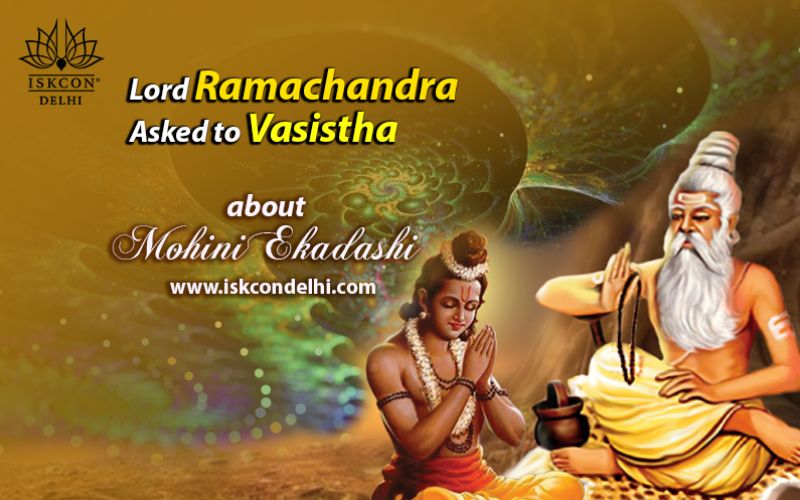 Once on the bank of river Saraswati, there was a beautiful city named Bhadrawati. There lived a king named Dyutiman. He was very noble and truthful. King was born in the Chandravansh dynasty. In his kingdom, there lived a wealthy merchant named Dhanapala. He was always engaged in righteous and charity works. He always stayed busy in the arrangement of digging well, drinking water, making houses, gardens, sacred places, etc., for the people of Bhadrawati. He was a great devotee of Lord Vishnu. He had five sons: Sumana, Dyutiman, Medhavi, Sukriti, and Dhristabuddhi. 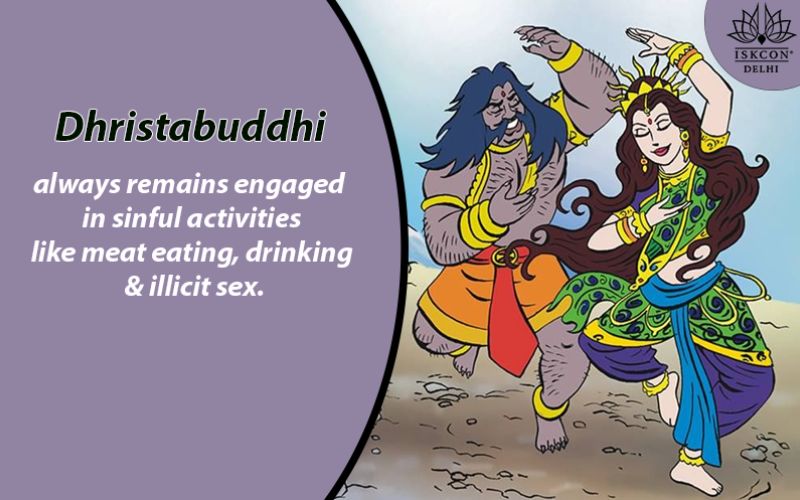 Dhristabuddhi was the fifth son of the king. He was involved in sinful activities. He relished gambling, illicit sex, meeting prostitutes, and other disgraceful activities. He spent all of his father’s wealth indiscriminately. One day his father kicked him out of the house. After that, he started wandering here and there. Finally, being tired of hunger and thirst, he reached the ashram of Kaundinya muni. Suffering from the grief, he went near Kaundinya muni, joined his hand, and said, “O brahmana! Please have mercy on me. I had committed many sins in my life. Kindly tell me some way to get free from all the sins I had committed previously.”

Sage replied, “O Son! In the fortnight of Vaisakha month, the sacred Ekadashi named Mohini Ekadashi occurs. By observing fast on this auspicious day, a person can get rid of all the sins of this birth and previous births. Therefore, Mohini Ekadashi has the power to obliterate sins as vast as mount Meru.”

After hearing Kaundilya muni’s advice, he observed fast on Mohini Ekadashi faithfully. He followed all the instructions and directions and kept the fast accordingly. By fasting on that day, he became sinless.

After fasting on this sacred day, Dhrishthabuddhi became free from all previously committed sins. He attained a divine body and rode upon Garuda, the carrier of the lord, and went to the Supreme abode of the lord, which is free from all kinds of troubles.

In this way, on hearing or studying the glories of this auspicious Mohini Ekadashi, one acquires merits equal to the charity of a thousand cows. This tithi is very fortunate. By observing fast on this bright day, one can get rid of all material attractions and life obstacles.

So come, let’s observe a fast on this holy day of Mohini Ekadashi, get freedom from all sins, and try to reach our ultimate destination, the Supreme abode of Lord Vishnu.