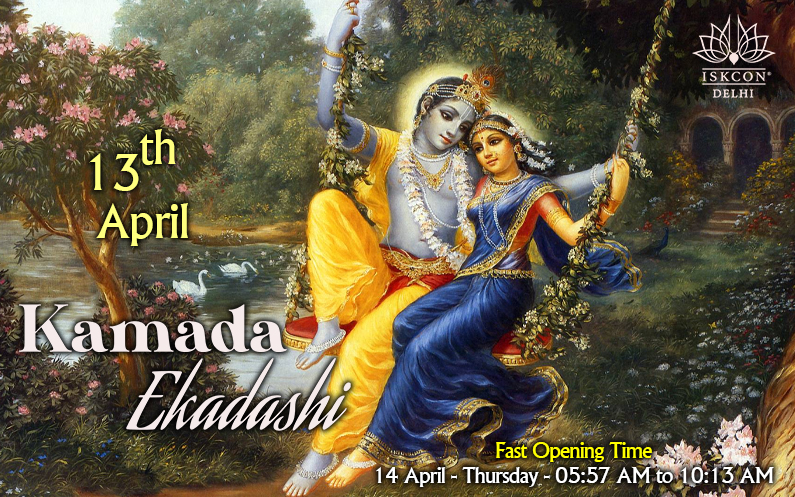 The word Ekadashi means the eleventh day of the waxing and waning of the moon as per Hindu month. It is considered very auspicious in Vedic culture. Ekadashi comes twice every month on both sides, Shukla paksha and Krishna paksha. The 15 days from the full moon to the new moon are called Krishna paksha, and the 15 days after that are known as Shukla paksha. The eleventh day of both pakshas is called Ekadashi. This day is also called Haripriya tithi because it is very dear to God.

According to Padma Purana, Ekadashi originated from the body of Lord Vishnu when He was resting. When the demon named Mura came and attacked the Lord. Then a goddess appeared from the body of Lord Vishnu and started fighting with the devil and eventually killed him. Seeing this, the Lord was very pleased and gave a boon to the goddess that those who observed fast on Ekadashi would be free from all sins and attain the abode of God. Since then, anyone who wants to please Shri Vishnu has observed this fast with great devotion.

Kamada Ekadashi is the first Ekadashi of the Vedic calendar. By observing this fast, one can be saved from even the biggest sins like that of killing a brahman. Also, one frees himself or any other family member from all curses.

In Narada Purana, sage Vashishtha that anything like Ganga, Gaya, Kashi, Pushkar, Yamuna, and Chandrabhaga is not equal to observing fast on Ekadashi. O, king! If one keeps this fast by mistake, all of his sins are burnt to ashes.

THE STORY OF MOST HOLY EKADASHI IS AS FOLLOWS

King Yudhishthira once asked Lord Krishna, “O Lord! Please tell me the description of the Ekadashi that comes in the Shukla paksha of Chaitra month. What is it called? What are the benefits of observing fast on it?”

Lord Krishna replied, “Once upon a time, the forefather of Shri Ram, King Dilip, has asked the same question to his spiritual master, Sage Vashishtha. So listen carefully to that description of what he told at that time.”

“Ekadashi, which falls in the Shukla paksha of Chaitra month, is called Kamada Ekadashi. By observing this fast, all sins are destroyed, and the one who observes fast will get a son.” Then Lord Krishna started telling the whole story.

“Many years ago, king Pundrik ruled the kingdom of Gandharvas and Kinnaras, named Ratanpur. This entire kingdom was adorned with gold, diamonds and pearls. A Gandharva named Lalit lived happily with his wife Lalita in that kingdom. Lalit was a singer, and his wife was a dancer. 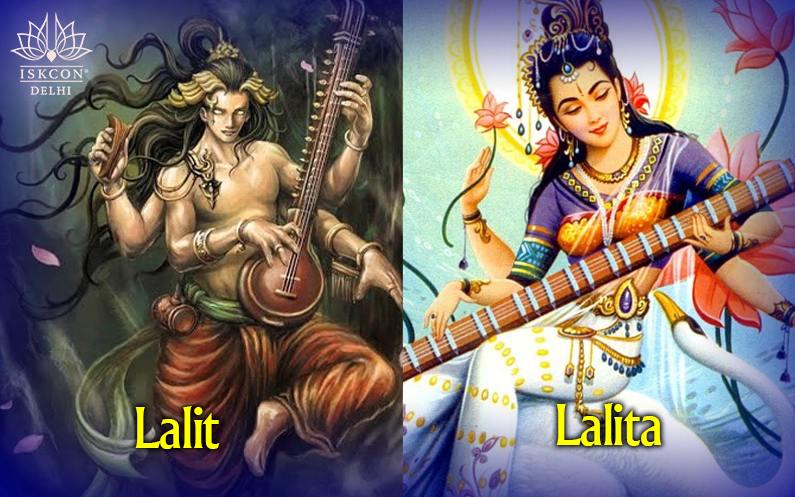 There was so much love and intensity in their relationship. They could not stay apart from each other even for a moment. Once all the Gandharvas and dancers presented their performances at the king’s meeting. But Lalita was not present there, due to which Lalit’s mind was a little disturbed. He remembered her repeatedly because some of his song’s notes didn’t sound right. At that time, a snake Nagarkotak, who was also present, informed the king of all of Lalit’s mistakes. The king felt insulted on hearing this and cursed Lalit to become a cannibal.” 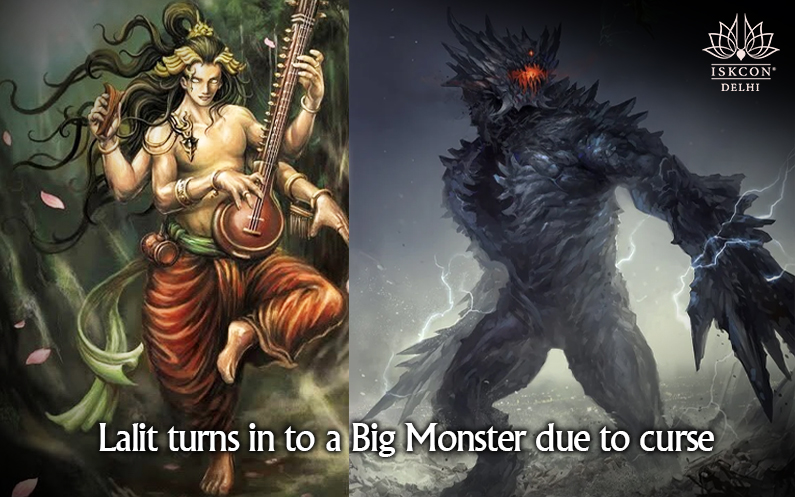 “After that, Lalit’s body turned up into a frightening monster, his arms were 8 miles long, and his face looked like a huge cave. His full body height was 64 miles. When Lalita saw her husband’s condition, she became mournful and started wandering in the forests with him.”

“One day, when she was wandering in the forest with her husband, she saw the ashram of sage Shringi. She immediately ran to that ashram and bowed down before the sage. Seeing her, the sage asked who she was and who was her father? Hearing this, Lalita introduced herself that her name was Lalita and her father’s name was Vrindavan Gandharva. She also told him about the curse of King Pundrik and begged that he should suggest some remedy so that her husband could be freed from the curse. So the sage suggested she observe fast on Kamada Ekadashi of Shukla paksha in Chaitra month and give its benefits to her husband. Lalita expressed her gratitude towards the sage and returned.”

“A few days later, Kamada Ekadashi day came, and Lalita observed fast with great strictness and devotion. Then, on Dwadashi, she prayed to Shri Hari, in front of all Brahmins, that her husband should get all the benefits of her Ekadashi fast and he should be freed from the curse. Soon after that, her husband renounced the body of the cannibal and became Gandharva Lalit again.

Finally, they both expressed their gratitude to God and returned happily back to their kingdom.”

In this way, Lord Krishna stopped the story and said to Yudhishthira that the sins of even killing a brahman could be destroyed by listening to this story.

Therefore, all of us should also try to observe this fast very keenly to get the happiness and pure devotion of Lord Krishna.